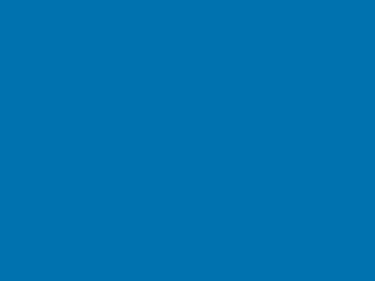 His teacher says, “ He’s much more willing to try things on his own now. At the beginning of the year he wouldn’t try without someone there to help him. But he’s not waiting for someone to help him anymore.”